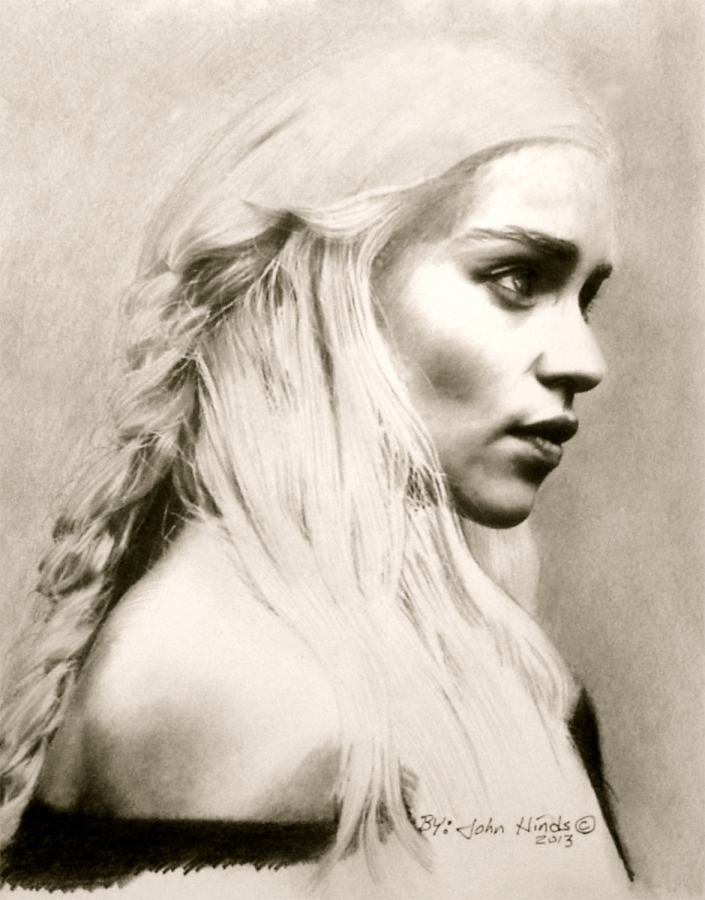 Game of Thrones season 8 premieres this Sunday on HBO. I am very excited to see this season. I’ve been looking at the trailer over and over again trying to see if I can figure out what’s going to happen. No matter how many times I try, I still can’t figure it out. Even the actors on the show say that they are surprised by the outcome of the show. Here’s a short recap on the season 7 finale, so that you are all caught up:

Season 8 is the season that everyone has been waiting for. I will be sad to see Game of Thrones end, but at the same time I’m really curious. We need to know who is going to win the game of thrones.