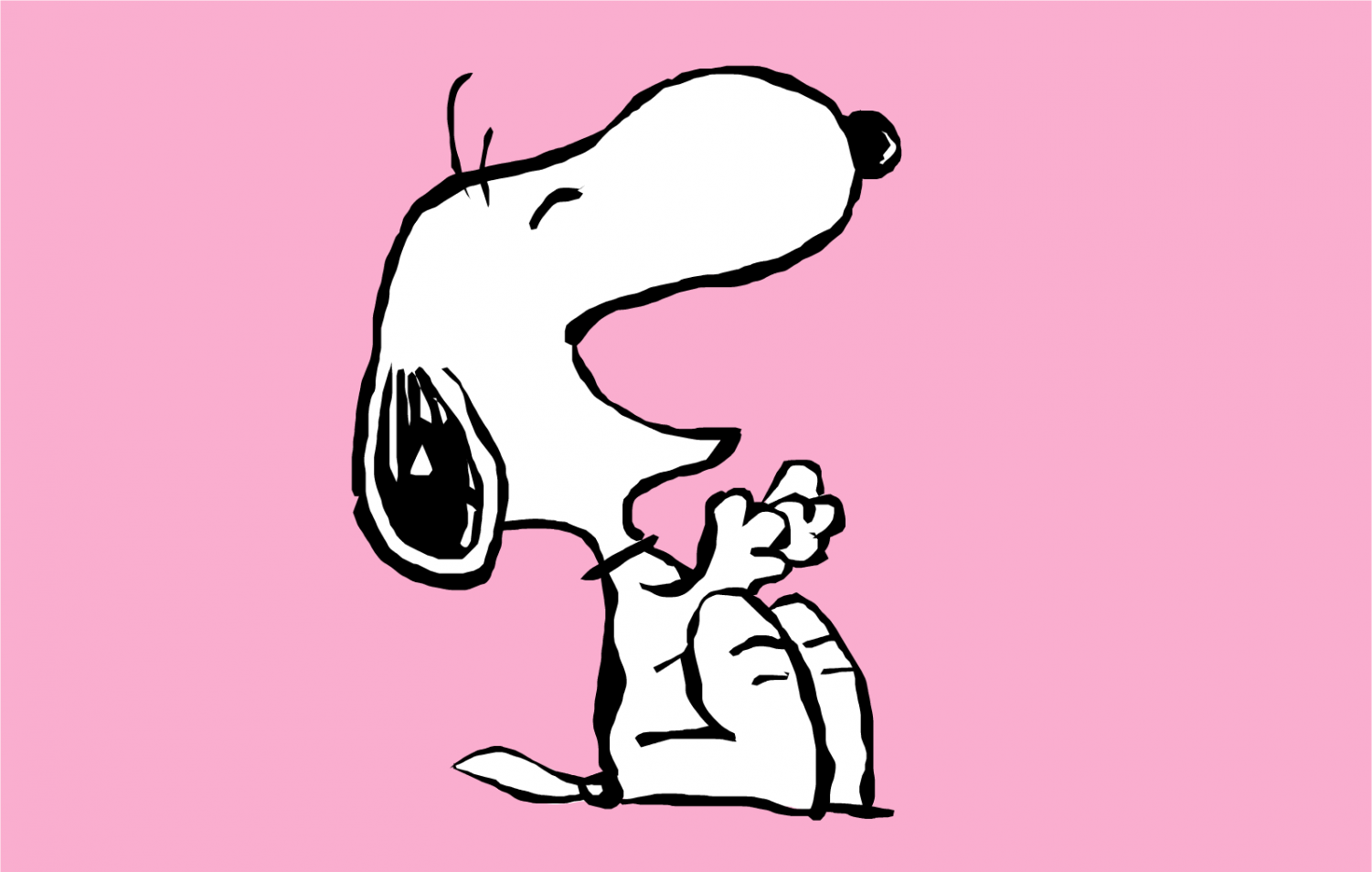 I think we can all agree 2018 was an interesting year with some… interesting memes.Here are a few of last years biggest laughs rated from top to bottom:

1.“Change My Mind “
This hilarious meme originated after a controversial picture of podcaster
Steven Crowder setting up a booth outside Texas Christian University that read, “Male privilege is a myth. Change my mind.” was uploaded . The internet was quick to create their own witty remakes of the scenario. This meme was definitely one of the most well played memes throughout the year as new controversial events took place it stood as a platform for people to express their views on the matters in the most passive-aggressive way imaginable.

Cardi B didn’t just own 2018 on the charts, she also took over our social media timelines. Nothing says ‘borderline annoying’ like a picture of a sassy little girl with her hands on her hips and a noticeably whiny complaint about to escape her lips. As soon as one comment so comically captioned it “My mama said ..” the Internet flood with all too well- known phrases we have all experienced from younger siblings, cousins, etc making it one of the most relatable memes of the year .

We all know what we say out loud is DRASTICALLY different from what the voice inside our head is yelling. Sometimes, we force ourselves not to say the explicitly ridiculous things we think… but we end up doing it anyways. This meme felt our pain. Users began to make their own amusing versions of some ‘internal conflicts’ we have all faced at one point or another. This meme, although hilarious, eventually died down quick.

This meme, which was basically sponsored content targeted at teenage girls, had extremely weak game. I mean, yeah, let’s give them credit for the creativity, but when we get past it there’s not much to take away. This meme pleads a strong case for Twitter reverting back to the 140 character limit. As time went on in this meme’s shelf life, the setups became more elaborate and we were reading well over our tolerance levels for literature.

This is a pretty funny statement, but it should never have been granted meme status. It was one of the laziest memes with little to no context. It’s like that one inside joke you have between you and your best friend that after a while of being used for everything, completely tires out. This meme was too mediocre for its own good and in essence didn’t make for the best of the years laughs.

6 They Did Surgery On A Grape

There are no words that could potentially describe how distasteful this meme (if you can even call it that) was . Not only was it completely irrelevant in its humor, but the infamous tagline was just simply repeating “They did surgery on a grape” as many times as humanly possible. The comment section on this meme literally looked like a cult with users just typing out “They did surgery on a grape” in ALL CAPS. This meme was far too bland and ranks lowest meme – not just of 2018, but for the years to come.