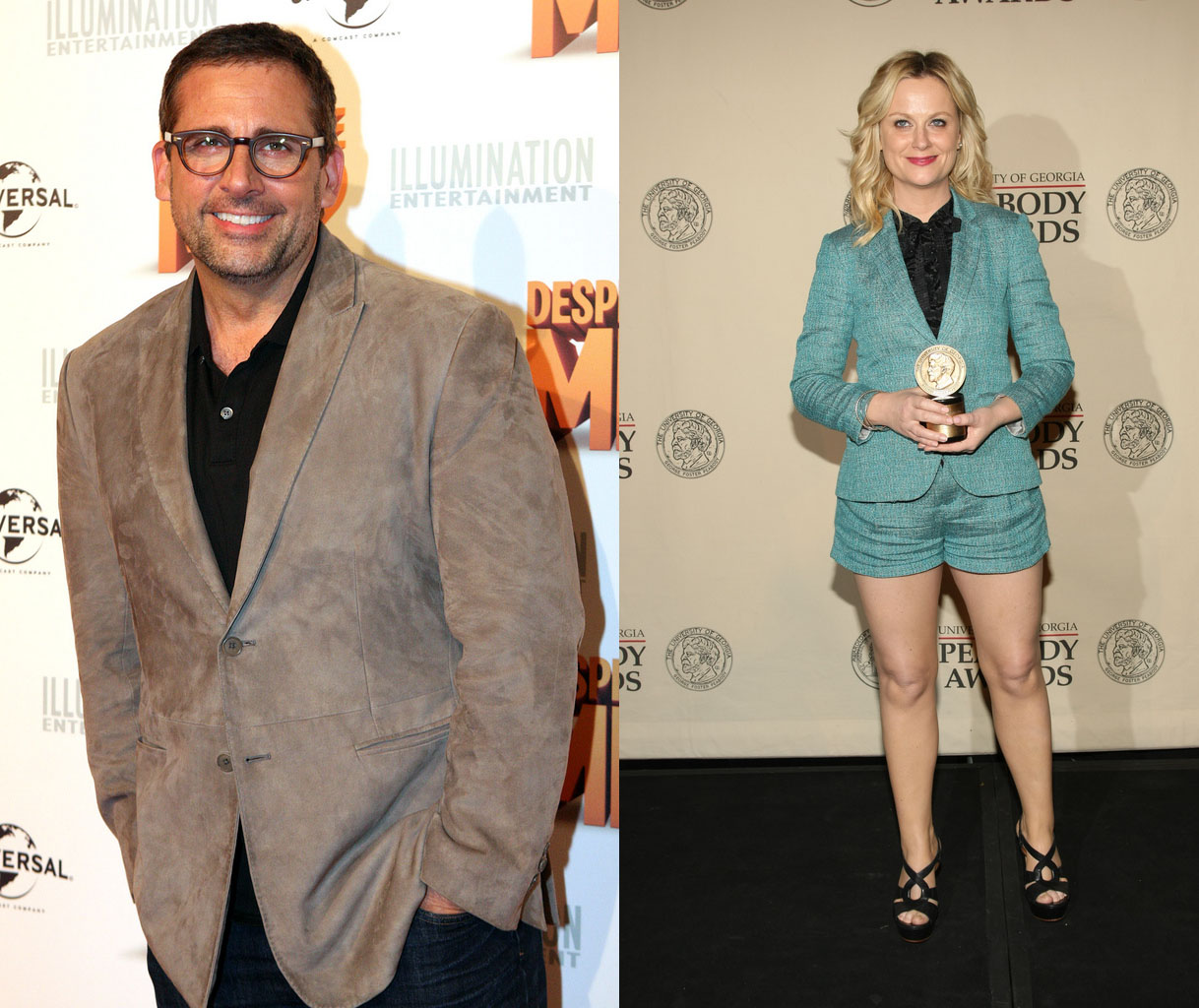 Parks and Recreation V.S. The Office

I think it is easy to say that “Parks and Recreation” and “The Office” are two of the greatest sitcoms ever aired, but the similar formatting and humor in both of the shows calls for a bit of competition. “Parks and Recreation” fans usually despise “The Office,” and vice versa. However, I am a huge fan of both shows, and before you ask, yes, I have seen the entirety of both series more times than I would like to admit. It is nearly impossible to declare a definite superiority between the shows, so I have broken it down into categories: comedic efficiency, character development and overall plot.

Part of what makes both shows so great is their unique style of comedy that was virtually nonexistent on regular television prior to the making of “The Office UK.” With that being said, it is very hard to distinguish which show has better quality of jokes, and it all comes down to what kind of humor the viewer prefers. Dry, awkward and vulgar humor is obviously present in both of the shows, but Steve Carell took awkward and vulgar humor in his character, Michael, to a whole different level. “The Office” also includes minor roles like Robert California, Todd Packer and Creed Bratton, who all also contribute to the vulgarity of the show. Meanwhile, the humor in “Parks and Recreation” is more likely to appeal to viewers who prefer relatable humor. Both shows do an excellent job of incorporating indirect jokes that might go over the viewer’s head while watching it for the first time.

The character development in “Parks and Recreation” is far superior to “The Office.” Parks and Rec starts off with a lost April Ludgate who then grows into the determined April Ludgate-Dwyer. In season one, Leslie Knope was in charge of the Parks and Recreation department, but as the show progressed, her ambitions and goals bring her more established positions in the Pawnee government, and her previous relationship misfortunes seemed insignificant as her love with Ben progressed. However, my favorite character progression in the show would have to be Ron Swanson. For the majority of the show, Ron Swanson was a cold, no-nonsense, blunt carnivore, and, in my opinion, he was the last person I would expect to have married a single mom with two young and chaotic girls. However, that just illustrates how deep the character development in Parks and Recs gets.

The plot in “The Office” was better than “Parks and Recreation” merely because “Parks and Recreation’s” plot was too predictable. After the first few seasons, I would have never guessed that Michael would leave the show, and I definitely would not have guessed that the show would still be funny without Michael’s comics. Jim and Pam’s relationship issues late in the show were a bit of a shake up for viewers, and overall, the romance in the show was always unpredictable. Between the awkward and tense relationship of Angela and Dwight, the manipulative love of Andy and Angela, the toxicity of Kelly and Ryan, Stanley’s affair and, of course, Michael and Holly, viewers could never guess what would happen next for their favorite Office couple.