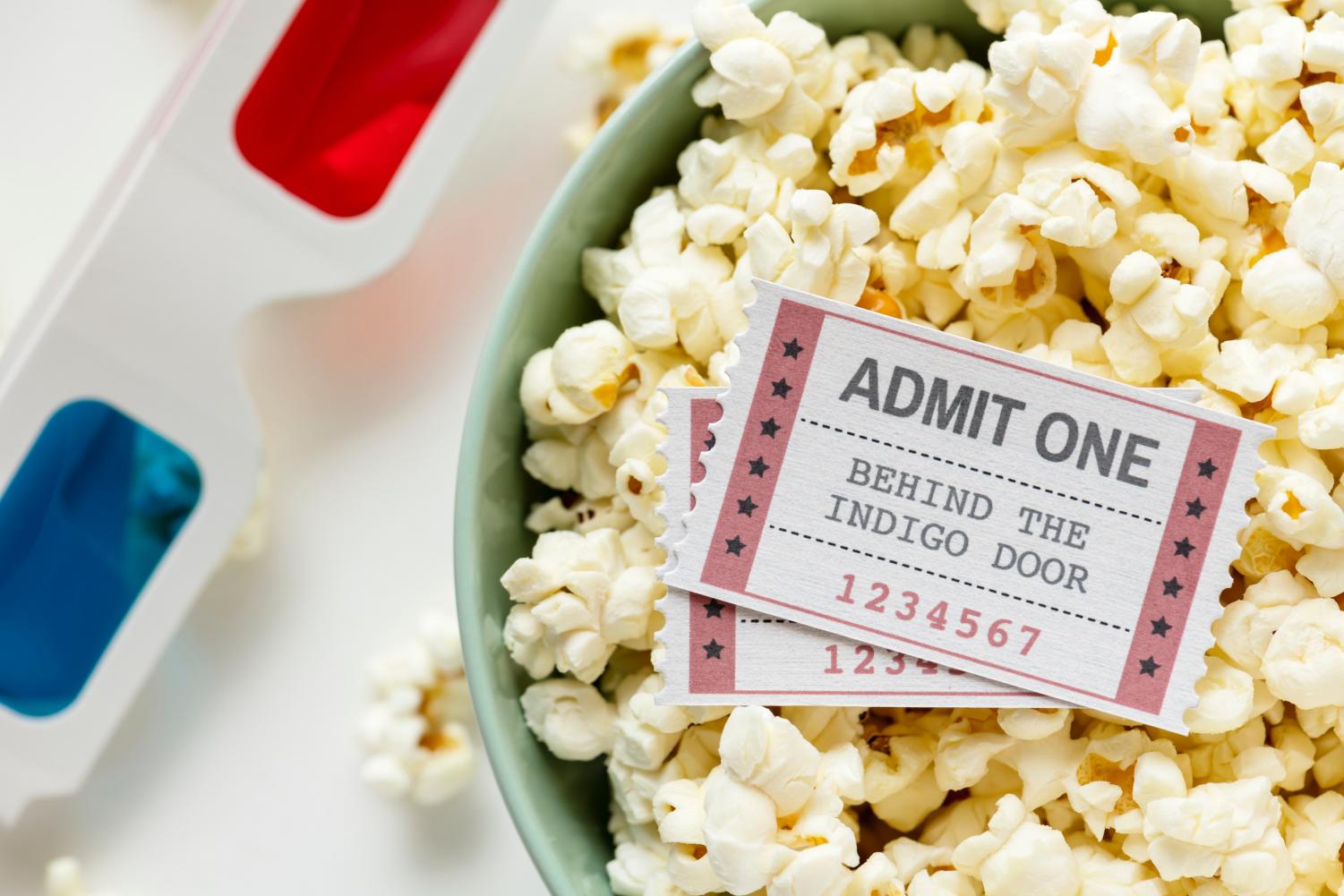 Some popcorn, tickets, and a pair of 3D glasses (Photo by: Pexels)

Some popcorn, tickets, and a pair of 3D glasses

Some of the movie sequels to watch out for this year

As more and more people settle into the new year, a multitude of new movies are being confirmed. A good number of these new movies will be sequels to some of the most well loved and anticipated movies of the past few years. Here are just a few to be on the look out for in 2019:

After the end of the first movie, Tree thinks she has solved the haunting question of who the killer under the mask was. She was able to move on with her life and new friends. However, her problems wouldn’t be so easily brushed aside. She is soon confronted with a new re-emergence of terror when her friends also begin reliving their death days. They must team together to find the new threat and save themselves.

Tyler Perry’s Madea movies have been making audiences laugh with every new release. There’s no doubt a comedic turn on a funeral will garner the same reaction. In this installment, a family reunion turns into a family funeral when an unexpected death occurs.

Marvel Studios left fans hanging at the end of Infinity War. After a year of crazy fan theories, some plausible and some not, we will finally witness the aftermath of the massive battle between the avengers and Thanos.

After the original trilogy ended in 2012, I’m not sure anyone expected to revisit the world of Men In Black so soon. However, with the international premise, along with actors Chris Hemsworth and Tessa Thompson, this new spin seems to be a promising look back into the world.

After not making much noise over the past years, Toy Story will present a fourth installment in mid-2019. This is an exciting release for fans of all ages and promises a fight for top spot at the box office.

The second installment of Tom Holland’s Spider-Man is coming in 2019. It is said to be set after the events of Endgame, and gives viewers hope that Peter Parker will return from the ashen state he was in. In this new adventure, Peter accompanies his friends on a school trip to Europe. While there, he doesn’t plan on playing the part of Spider-Man, but when Nick Furry shows up needing him, he is once again juggling his time between being Peter and being Spider-Man. Fans will not only be excited abut this new European setting, but also the introduction to Jake Gyllenhaal’s portrayal of Mysterio.

As the newest installment to the Fast & Furious franchise, there are high expectations for this to be an entertaining, adrenaline filled movie. In this addition, Luke Hobbs and Deckard Shaw are tasked with taking down a terrorist. Among other obvious challenges, it appears this specific terrorist has superhuman strength through genetic enhancement.

This popular reboot is getting a sequel. There isn’t much of a concrete synopsis for this movie yet. All that has been confirmed so far is that 27 years after the first installment, Pennywise will return and continue his torment of the Losers’ Club.

For Zombieland, a sequel had been on the horizons for 10 years. However, it was never confirmed until late last year. The first movie follows a world overrun by disease and stars Emma Stone, Woody Harrelson, Jesse Eisenberg, and Abigail Breslin.

After the successes of the first two Kingsman movies, fans will be excited to hear of a third. Although Taron Egerton will be absent from this installment, fans hope the movie will hold up without him.

While this untitled movie is technically the third installment of the Jumanji franchise, it is the direct sequel to the hit 2017 movie Jumanji: Welcome to the Jungle. Along with most of the original 2017 cast, Jumanji 3 has added on Awkwafina and Danny DeVito to the project. Production is said to have just started on this project. With this sequel coming out so late in the year, and the recent production date, there isn’t much to know about the plot of Jumanji 3 yet.