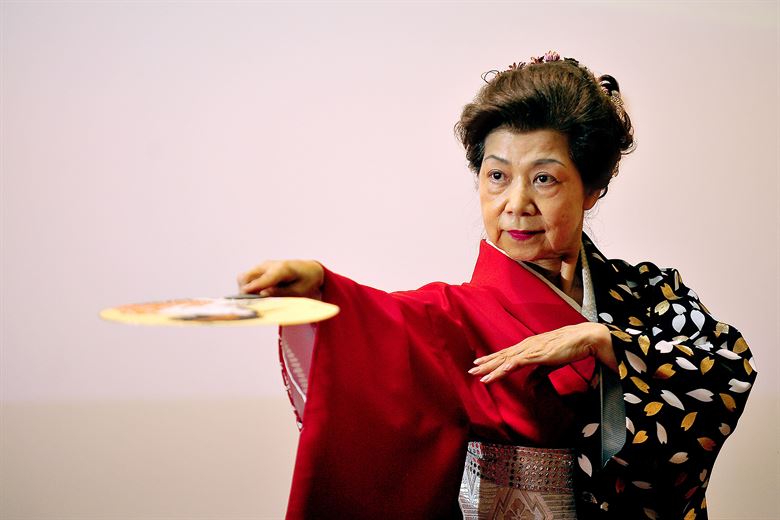 Learning How to Love Myself

How I overcame the struggles of being Asian-American

As a child, I knew two things: video games and solitude. The older generation may look at that and push the blame onto me, saying it was my own fault for not going outside and making friends, but it was never my intention to be so isolated at such a young age. All I ever wanted was to have friends of my own that would accept me for who I was, but sometimes, life does not work out the way you want it to. I never had friends because I grew up in a predominantly Caucasian area, and being one of the only people of Asian descent, I was the minority. I was alone. As far as I can remember, there were only three other Asians in my elementary school, and I was not on speaking terms with any of them.

I tried to fit in with the other kids, like any innocent, naive child would. But I quickly realized that they did not want a “ching-chong Asian boy” or a “chink,” even going as far as using my own last name, Cheung, against me. Because of them, I hated being Asian. From the eyes of a gullible child, I thought the whole world was against me because of my race. It still is.

Racism will always be an issue, and just because one issue may seem more important than racism, that does not invalidate it. This ideology also applies to issues in general. One problem does not, and I repeat, does not invalidate another problem someone else may be struggling with. I want everyone who is not a minority to understand very clearly: you cannot tell a minority that racism does not matter. You cannot tell me, a minority who has struggled with my identity as an Asian-American and racism their entire life, that it “does not matter because there could be worse insults.” Please stop telling me that my hardships simply do not matter when you have never experienced the same inequality and discrimination that I have lived with, and am still fighting against. My race is not your playground.

I will not let another ignorant person shame my culture and heritage when in the end, it is all I have, and it is what I am proud of.

Between the harsh criticisms about my race and lack of sociability, the early stages of my anxiety and depression began to fester within me. I thought this way of life was normal.

It took years before I was able to overcome the numb, empty feeling of my greatest adversity: societal oppression.

It was after I was explicitly bullied in fifth grade for being Asian when I realized that it did not matter what anyone else thought, and as more time passed, the more I matured and became comfortable with who I was. My weight, height, race, ethnicity, culture and heritage were part of who I was. I was only able to understand that being different was okay through the introduction of Japanese animations and foreign music, specifically Korean pop, or K-Pop. The days where I stayed in the solitude and isolation of my room and silently entertained myself with video games slowly came to an end as I delved into a world where being Asian is not considered a taboo, and where being different and unique was appreciated. I did not need to conform to the rest of society’s expectations and beliefs. I needed to be myself. I needed to accept myself for who I was, and I needed to learn how to love myself.

While there are still moments of insecurity and anxiety that plague my thoughts, I have learned how to cope with the crippling obstacles. I would like to thank my ignorant peers from my childhood for allowing me to see an example of what not to be. Thank you to the ignorance I have faced time and time again in my life. I have grown stronger as an individual and will continue to thrive even as the harsh reality and society we live in relentlessly bears down on me like a fierce waterfall.

Never let the ignorant, negative perspectives that may surround you get the best of you. Always give yourself the best of yourself, and never forget: your race, physical features, culture, heritage and personality are nothing to be ashamed of. Instead, be proud of who you are. Life is a bitter clash of cultures and a fleeting taste of glory, but never let that stop you from embracing yourself for who you are. Speak yourself.