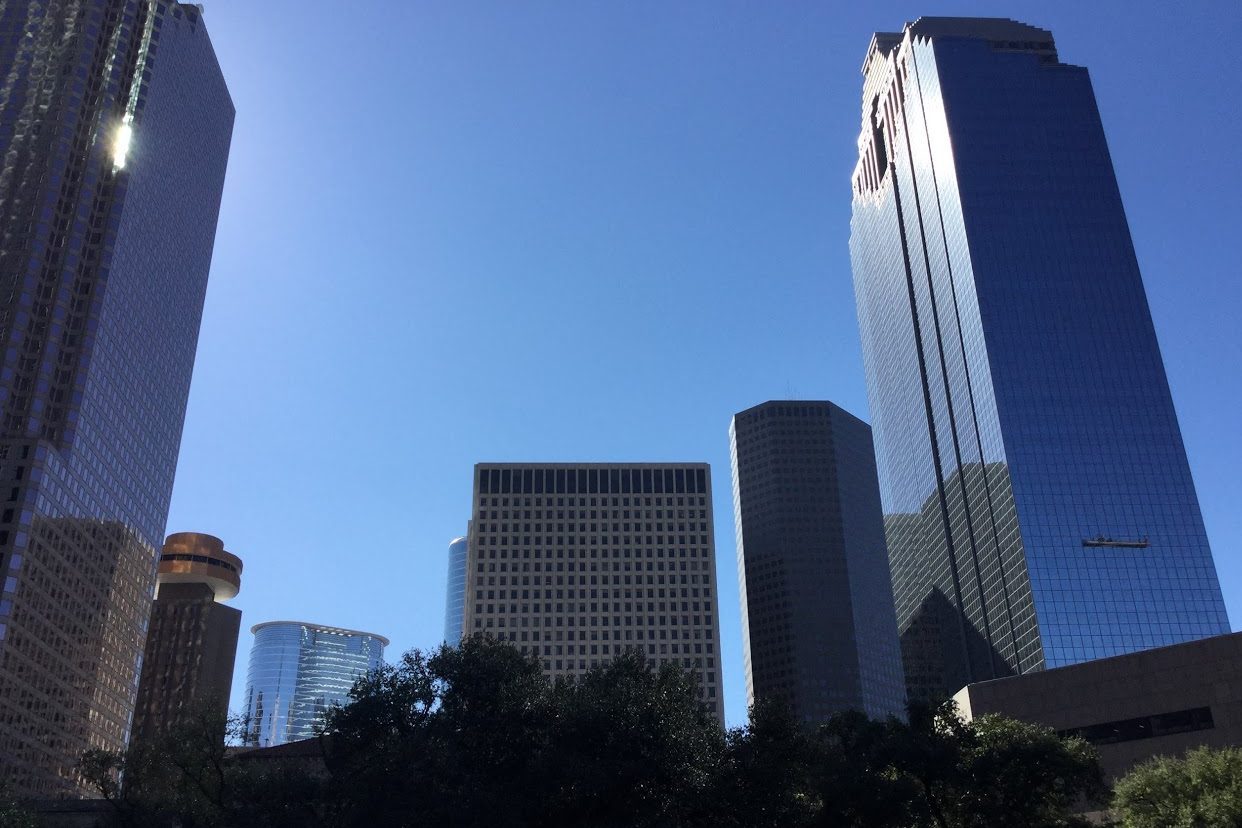 My take on Houstonian Architecture

Why Houstonian Architecture isn't the best.

If you go outside and look around at all the buildings in Cypress, you will notice one thing: they are kind of ugly. Houston as a city, by extent, is simply a city that put function over form in terms of its architecture. It’s a very practical city, but this means that there just isn’t much beauty in the built environments that we have constructed to meet our needs. Many of our higher end houses can be described as “McMansions,” and many of our commercial centers are poorly designed and built cheaply.

This inherently isn’t the worst thing. Houston was built up around oil, which is all about function. There’s nothing romantic about oil, and in a city of oil, you’re bound to be at a loss for that romantic element overall, especially in architecture. It just makes sense that the architecture in the Houston area emulates the hyper-functional nature that the city serves, but it doesn’t have to be this way forever.

The main theory of why certain cities are regarded as beautiful is due to a sense of uniformity and structure and only subtle differences. If you look at a panoramic of Paris, you will see that each building seems to compliment all of the other buildings, and this is no accident. They were all built to complement each other during the reformation period that took place under Napoleon with very strict zoning laws.

Houston finds itself very far from this. Our zoning laws are very loose which leads to a hodgepodge of buildings with different functions scattered all over the place. Architecturally, that’s a huge mess.

I don’t think that Houston will become the next Paris or Edinburgh, but we can always take steps towards a more beautiful future.