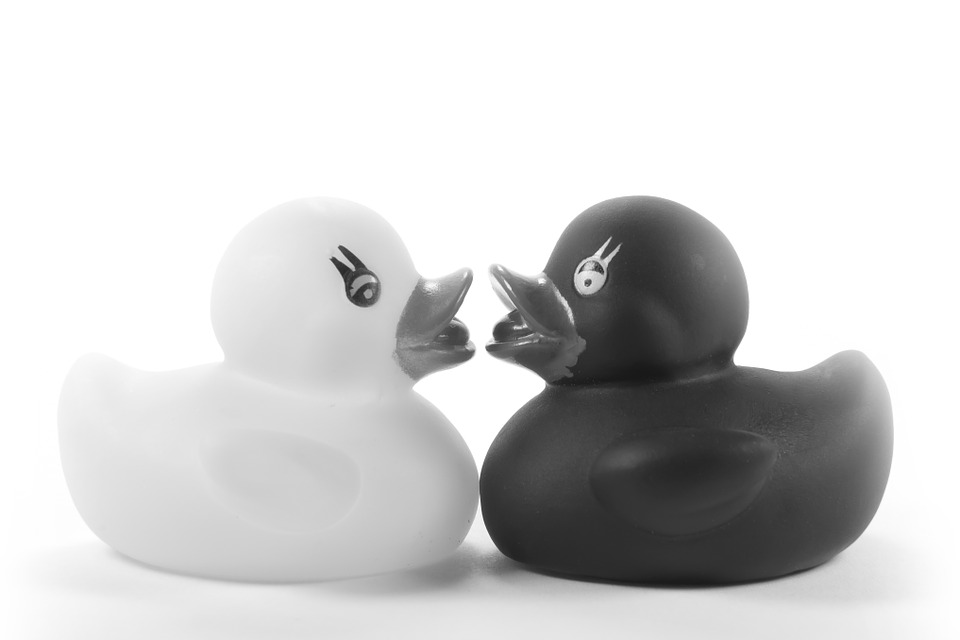 minnesota is alone in the country

Everybody remembers the beloved childhood game where children sit in a circle and chase each other when called upon. Almost all people refer to this game as “Duck, Duck Goose,” but all of those people would be wrong.

Now bear with me as I blow your mind- the true and correct name is “Duck, Duck Gray Duck.”

You read that right. The childhood favorite is not what you think it is. Minnesota is the only state in the country that calls it this, but it is infinitely superior.

Let me explain why “Gray duck,” is the better way and the correct way to play.

The most convincing piece of evidence is the origins of the game. Duck duck gray duck, or as most wrongfully call it, “duck duck goose,” originated from Scandinavia, more specifically Sweden.

The original name is anka anka, gråttanka. Which translates to duck duck, GRAY DUCK. Not goose.

This version of the game also forces kids to be more patient, creative and clever. The difference between the two versions is that gray duck adds an extra auditory element that the goose version does not have.

This added element is a pathway to trickery and deceit. This possibility of trickery is what makes children who play duck, duck gray duck more careful, precise and clever. In duck, duck goose,  children can get up and start running when they hear the “G” sound. However, in duck, duck gray duck, children need to be attentive and wait for the true trigger verse besides the endless other “G” sounds. One could say “yellow duck, blue duck, purple duck, GR- EEN DUCK.” Thus forcing the children playing to more carefully pay attention and use their ears and brains more effectively.

And because kids can start running at the “G” sound, duck, duck goose is far too easy to win.

Gray duck also creates an environment that encourages creativity for all participants. Children who are “it” are forced to come up with a string of colorful adjectives, that aren’t limited to colors. Kids can also use names, and characteristics to dub the other players.

Minnesotans everywhere have had the uncomfortable confrontation when they come to the shocking realization that they are the only ones who call it by the rightful name, but Minnesotans will never give up the fact that they know gray duck is the superior way to play.

“But everyone else calls is duck, duck goose!”

Yes… and? Just because the majority believes in something, doesn’t necessarily mean it’s right.