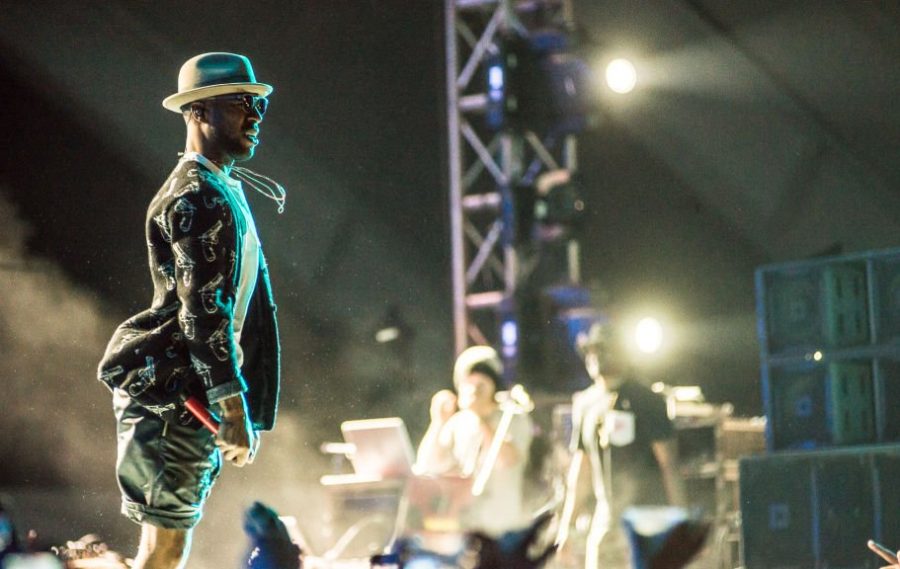 There is so much more to music than just the music itself; the culture, platform and audience all serve as one big community. Dating back to Biggie’s “Suicidal Thoughts,” hip hop has slowly started to create this environment in which artists can discuss heavy real life struggles like mental illness. I feel like hip hop has always had this stigma surrounding itself that it only talks about money, drugs, etc., while these topics are still very relevant in the genre, more and more artists have expanded their lyricism by discussing mental health, which is why this is so important.

Hip hop wouldn’t be as influential as it is if artists only talked about drugs and money. Kid Cudi is one of the most influential artists to date, and this can be ascribed to his openness to talk about his mental illnesses. When kids hear Cudi talk about his battle with his own mind, they may feel like they’re not alone. It’s 2017, and society still expects males to appear emotionless, for fear of coming off as ‘weak.’ Since hip hop is a male dominated genre, artists discussing mental health is not only important for the genre itself, but also for the role of men. Over the summer, XXXTENTACION released his newest Album, “17,” which was focused around X’s old friend whom committed suicide. Throughout the album, X talks about not only his friend’s death, but also the effect that the death had on his mental state, a concept that is often overlooked when people discuss suicide.

The hip hop genre is pushing awareness of mental health daily, and it will eventually be one of the most important aspects of the genre.