All about he upcoming NCAA March Madness tournament 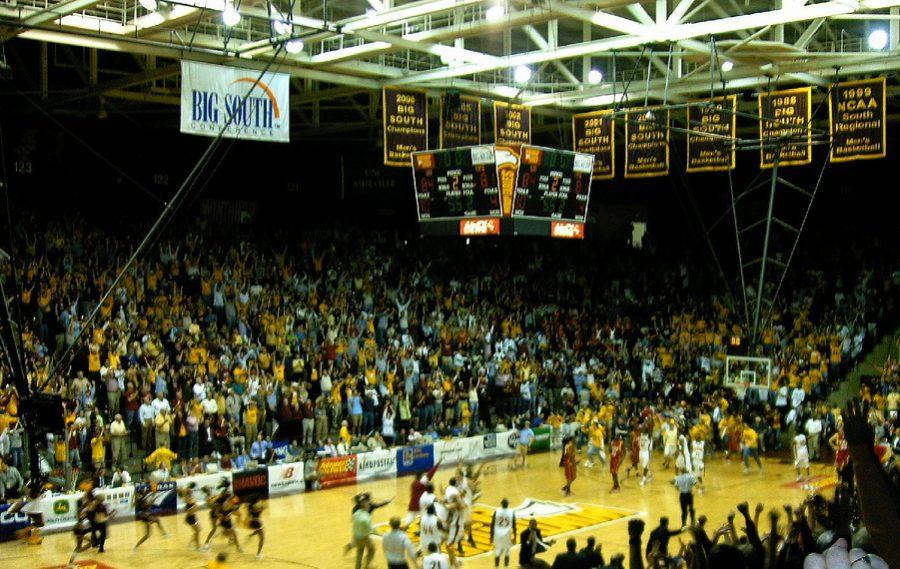 Today starts the eventful month of March, that means one of the most anticipated basketball tournaments and sporting events of the year is just around the corner, March Madness. This week starts NCAA conference tournaments; teams in the Ohio Valley and Northeast conferences will play during the upcoming few days so they can qualify for the tournament. The tournament is single elimination so all the teams that are playing in the upcoming conference games must play at the top of their abilities in order to make it into the March Madness tournament.

Based on the past few years’ outcomes, March Madness is full of upsets and surprises so pay close attention to teams that not only can stay strong through both halves but can finish harder than they started. Also, smaller schools tend to utilize the opportunity for air time and hard competition from the tournament in an attempt to make a bigger name for their school (basketball-wise) and get the attention of potential recruitments. Those are just some things to keep in mind when forming a bracket.