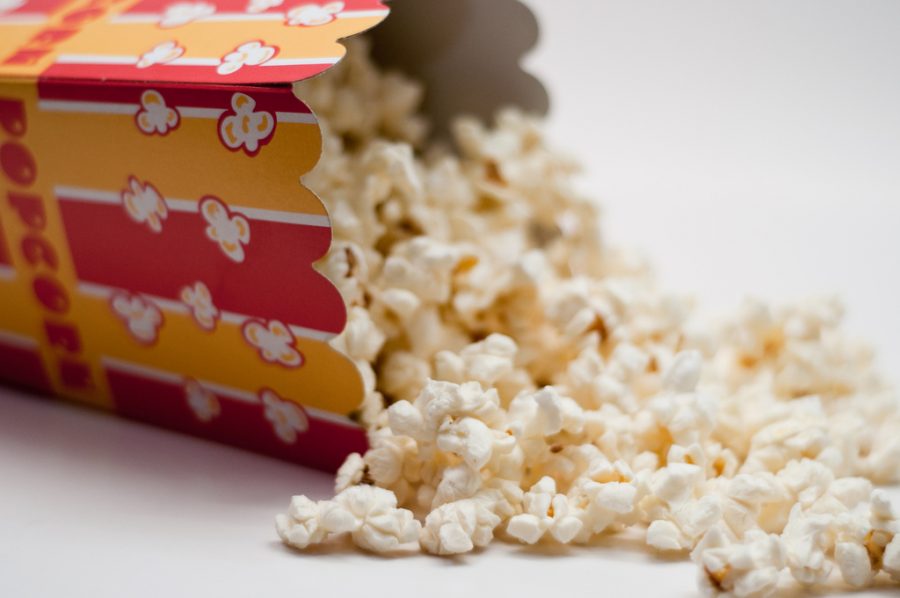 Every year thousands of movies are released. There’s always something for everyone. Here is a list of 2017 movies to look forward to.

This movie is where it all comes together for DC comics- introducing superheroes other than Batman and Superman to their films, including Wonder Woman, Aquaman, Cyborg and the Flash. Premiere date: November 17.

Finally! The return of Rae, Poe and Finn and continuation of their stories, mixed in with Leia’s and Luke’s. Premiere date: December 15.

Guardians of the Galaxy Vol. 2

This is the movie where we learn more about Starlord- his past, his parents, and his abilities as an alien-humanoid. Premiere date: May 5.

In this movie, we finally get to see Spider-Man actually introduced into the Avenger’s Marvel universe. And we actually get a teenager as Spider-Man for once. All the rest looked like old men. Premiere date: July 17.

After the great movie that is the first Kingsman, it’s hard to expect anything less than amazing for the second of the series- fingers crossed anyway. I mean, there’s spies and Halle Berry is going to be in it. What’s not to like?