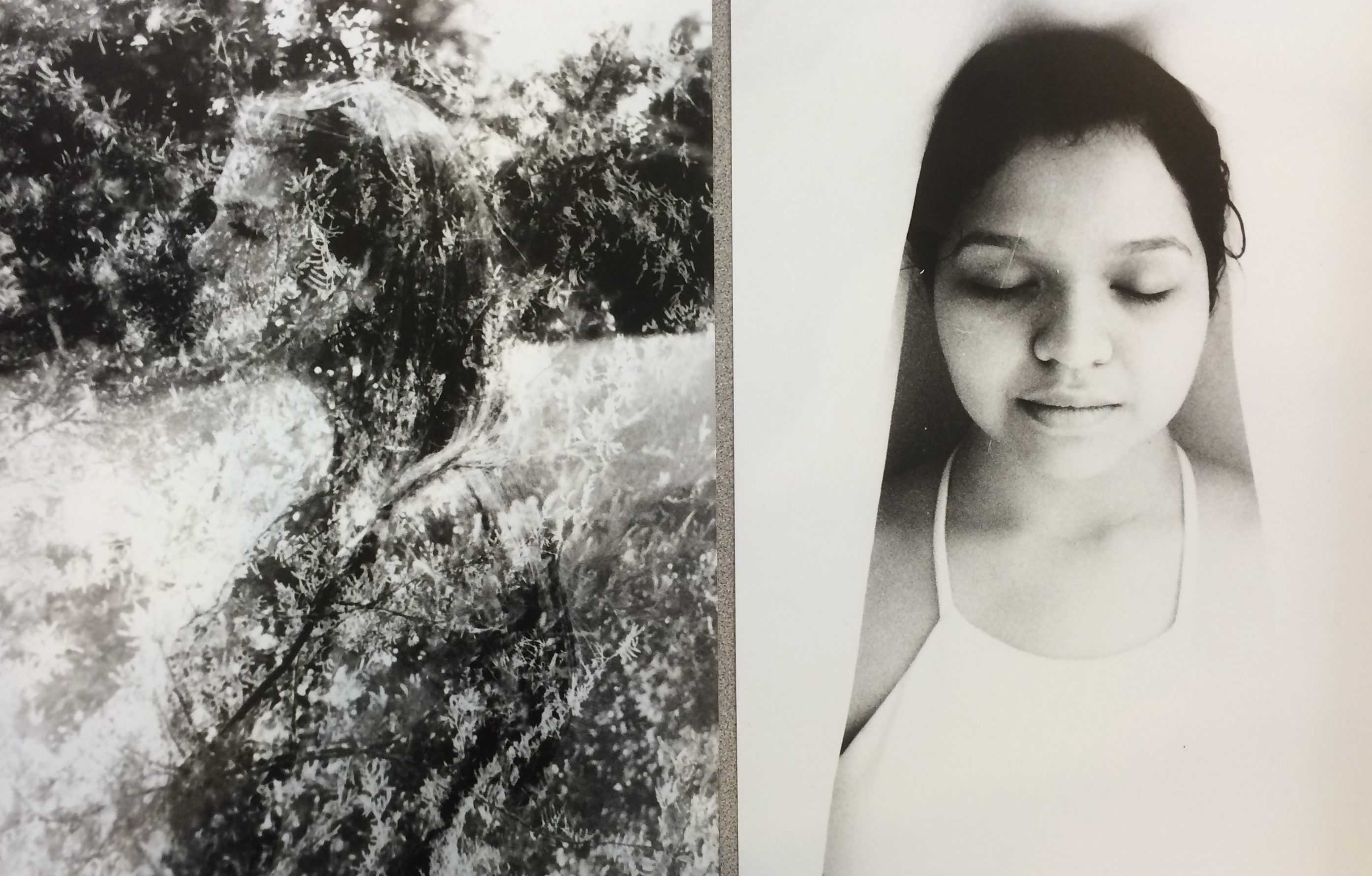 Person of the Week: George Holbrook

How a pastime became a passion

Obviously, art is not for everyone. But it is required to graduate high school. Out of all the different variations, orchestra, band, painting, sculpture, senior George Holbrook chose photography. He did not think much about it at the time, but little did he know within a couple months he would fall in love with it.

“I got my first camera the summer before my sophomore year,” Holbrook said. “I took it since I’ve always liked to take photo’s on my phone and I wanted to try it on a film camera and I loved it. I still use the same one today.”

It was soon clear for Holbrook photography was apart of him and fit well with what he wanted to do in life.

“I would like to do photography for the rest of my life, but more as a side thing,” I want to go into fashion and design clothes and to take photos of my stuff. I like doing portraits too.”

Holbrook loved it so much he continued taking the course through out his high school career and this year he is taking photography AP.

“I’m in AP photo now, and we are assigned to do things at our own pace. We are doing a concentration shoot which focuses on a certain kind of subject. Mine is about albums and songs. I take themes from a song and put it into a photo shoot. My recent photo shoot I did was inspired by that, off an album called ‘Synthia by the jezabelles’.”

The AP class also requires students to branch out into the different elements and principles of photography.

“We do these things called breaths which is like experimental photography,” Holbrook said. “I’m doing double negatives, which is where you take two negatives and put it in the enlarger and print it out to merge into one photo.”

Out of the thousands of photos Holbrook has taken in the past three years, one stands out the most in his mind.

“There’s this one photo I took at a garden called Arbor Gate,” Holbrook said. “They sell flowers and plants and all that kind of stuff. I went for a framing shoot and they had this random door displayed in the middle of a group of trees. I took a picture of it and it was almost like you could open the door and go to another world. I called it door to nowhere.”

For Holbrook, film photography speaks to him more than digital.

“I love the process of film,” Holbrook said. “I feel like it has a more vintage aesthetic. I don’t mind doing the whole darkroom stuff, like developing the film and putting it in the enlarger, I just love all that stuff.”

For many students like Holbrook, high school is more than just a place to learn about essay styles and what happened in 1776, only to be forgotten in a couple of years. It is these four years where you figure out what you love, and in some cases, what you want to continue to do for the rest of your life.

2 Responses to “Person of the Week: George Holbrook”