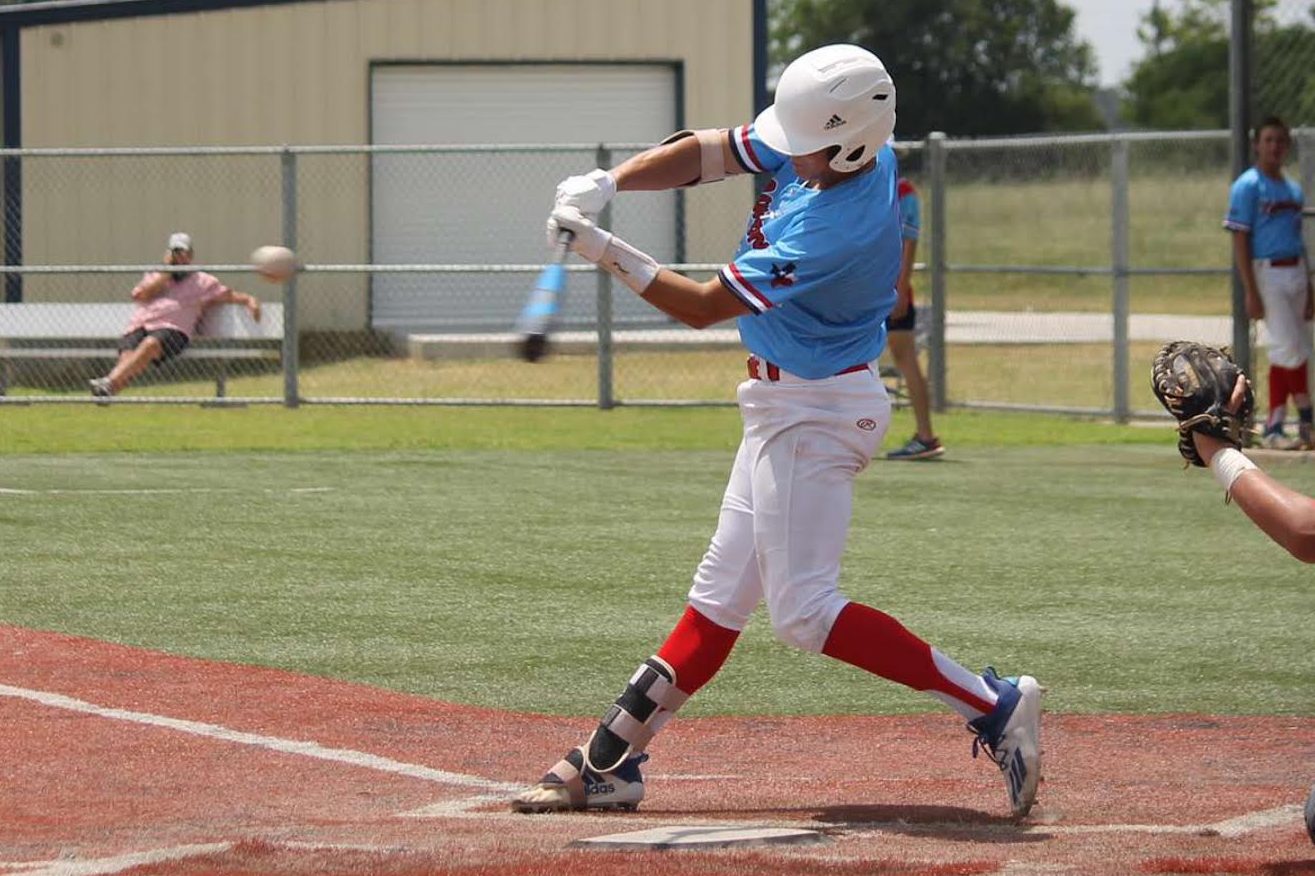 Success takes work. It’s not an easy process. So when you see success, you know whoever it is has worked to earn it. That’s the case with high school baseball phenom Tristan Russell.

Russell was born in Germany and moved to the US in early elementary school. He knew he was in for a big culture change so he did his best to adapt to American culture. Joining a football team seemed a choice to be considered, but his parents feared the close contact sport would be too dangerous.

“I got into baseball because I wanted to fit in and play a popular American sport,” said Russell. “ my parents wouldn’t let me play football.”

Although he started as a soccer player in Germany, the choice of playing baseball seemed to workout just fine though. Growing up in America Russell played competitive baseball all throughout his little league and taking the sport seriously from a young age.

Once Russell aged a bit, he had taken a role in being a part of the Germany national baseball team for his respective age group. With Russell there, the team won the European league in 2017, 2018 and 2019. The Germany born shortstop wasn’t the only reason they won, but he sure played a big role in it.

None of this success would have happened if Russell didn’t put in the work it takes to be great and behind the work comes the motivation to do the work. Fortunately, Russells work ethic and motivation is unparalleled to anyone one else. His love for winning and hate for losing plays a big factor in his motive for greatness

“I’m a naturally competitive person which is why I’m so driven to be successful in anything I do,” said Russell. “I hate losing.”

Russell continued to show his drive for greatness by redoing 8th grade in Germany as an exchange year to further increase his skills. The year overseas seemed to help out though as Russell came back to the US and in December of his freshman year verbally committed to Florida State University. After achieving such a big milestone he was then called up to the varsity baseball team a few games into the year before the COVID-19 pandemic canceled the season.

Just like everything else, the pandemic didn’t stop Russell from improving his skills. He used the world lockdown as an advantage and just kept himself busy by getting better everyday. The work continued to pay off as he became the starting varsity shortstop for the majority of the season as a sophomore. He helped lead his team down a successful road where he helped them spark a playoff birth.

Russell has big aspirations for the rest of his future as he’s currently striving to get drafted out of high school. He knows that he can get to the MLB and he wants to do it being respected for his greatness of a human being.

“My goal is to be a successful MLB player,” Russell said.”[I want to] be remembered as a good person that worked hard in everything I did and was kind to people.”

Russell and a lot of other people know he’ll be great. The kid has so much potential that if he keeps up the dedication and hard work, all the local kids will be able to say they knew a kid who turned out to be a great baseball player.