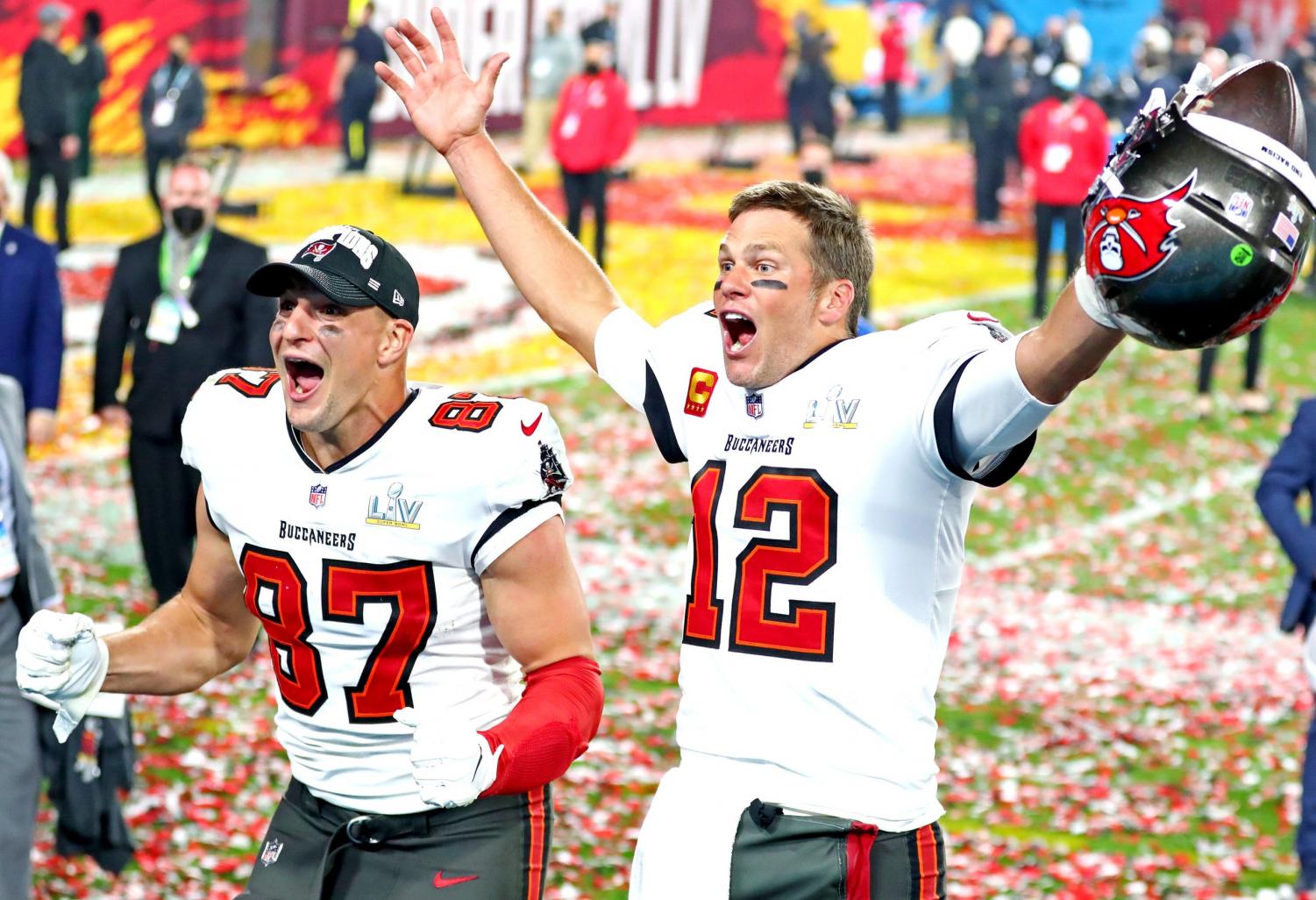 The biggest Super Bowl let down of all time

Super Bowl 55 had what seemed to be the two best quarterbacks the game has to offer right now, so you’d expect a slug fest of nothing but long bombs and touchdowns right? Well long bombs there were, but touchdowns there were not, for the Chiefs at least.

The Tampa Bay Buccaneers signed Tom Brady, the best quarterback to ever play the game in March of 2020, so you could have assumed the Bucs were going to the Super Bowl from that point forward. They made a run for the ages in the playoffs, passing Aaron Rodgers, Drew Brees and now Patrick Mahomes to get Brady his seventh ring.

The Kansas City Chiefs also had a run for the ages through the 2020 season, going 14-2 after quarterback Mahomes signed, at the time, the biggest contract the sports world has ever seen. Kansas City had a dynamic trio of Travis Kelce, Tyreek Hill and Mahomes that just couldn’t be stopped. They rolled through the Browns and the Bills to make their second straight Super Bowl appearance looking hot as ever. Then the Bucs came and mediocrity struck.

The Tampa Bay defense was all over the place. They held the unstoppable Chiefs offense to only nine points and didn’t allow a single touchdown the entire game. The defense made Mahomes scramble a total of 397 yards and limited him to 297 passing yards and caused two interceptions. They sacked the Chiefs quarterback three times and limited the offense to only 377 yards. Not what you expect out of the most predominant offense for the entire season.

However, the Tampa Bay offense was connecting on all cylinders. Tom Brady’s O-line gave him enough protection to throw for 201 yards with three passing touchdowns and not a single interception. Tom Brady gave his fellow partner in crime Rob Gronkowski two touchdown passes.It seemed like they didn’t miss a step in the one year they didn’t play together. He also gave NFL diva Antonio Brown a touchdown of his own in his first Super Bowl Appearance. Former Jaguars running back Leonard Fournette, who signed with Tampa in September, got a rushing touchdown of his own.

The halftime show wasn’t really a break from mediocrity either. The Weeknd preformed hit songs such as “Blinding Lights” and “Can’t Feel My Face”. It wasn’t that bad of a show but even then it was nothing special. Just more letdowns.

After halftime, even though the Chiefs offense wasn’t there at all, Mahomes was. Mahomes came out looking like a magician, throwing perfect passes while being chased around, all for the receivers just to drop balls that would hit them in the hands. With a couple minutes left in the game, Mahomes threw a ball into the endzone, but he threw it as he was tripping over and when the ball left his hand, his body was parallel to the ground. And the ball was of course a perfect throw that was dropped by the receiver.

Super Bowl 55 was historic in the fact that Tom Brady got another ring, but it was a let down in the sense that it was slow and boring and not really a slug fest. It’s almost certain the Chiefs will be back looking for vengeance in 2021, and we’re all hoping for it too. We all want a better Super Bowl.