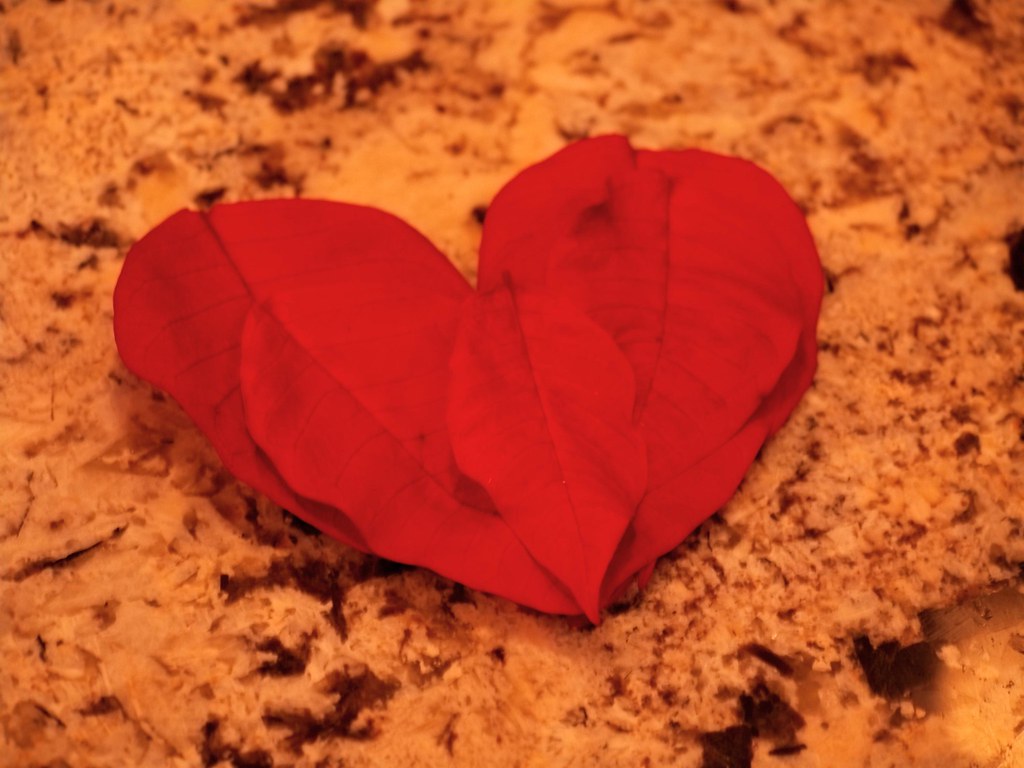 "Valentine's Day" by MSVG is licensed under CC BY 2.0

Valentines Day: The Bad and the Ugly

We all know the feeling. It’s the middle of February, it’s just starting to warm up, and candy costs twice as much as it should. That’s right, Valentine’s Day lingers closer and you haven’t done anything yet. Don’t worry, you’re not the only one who waited until the last minute. Before you get out the $5 cards and the Fun Dip, take a moment to really think about this out-of-place holiday and see why more and more people every year are wiping February 14th festivities off their calendars.

To properly criticize Valentine’s Day, one must first consider the strange evolution of how this holiday even came to be. While the middle portion of February has always had a connection with love and fertility, celebrations during this time were scattered and unrelated, except for the fact that they all heavily incorporated religion. One such celebration was a feast in honor of the Christian figure St. Valentine. The feast was to commemorate the death and burial of said saint, and it is theorized that the Christian church moved the date of this celebration to mid-February to correlate with and Christianize the ancient Roman celebration of Lupercalia, a fertility festival dedicated to the Roman god of agriculture, Faunus.

This festival was notorious for being a very violent and unusual celebration involving priests, scantily-clad women, and fresh animal skin. An order of Roman priests called the Luperci would gather in a cave and sacrifice a collection of animals, usually goats and dogs. The Luperci would skin the animals and then cut the skin into strips, sometimes dipping them in the blood of the animals that were sacrificed, and then take to the streets in search of women. Contrary to what you may think, the women actually welcomed the festivities and lined up in droves, and often removed their clothes for this whole ordeal. The Luperci would slap and beat the women with the animal skins, and historians still debate on what the whole beating aspect of this festival actually represented. Unfortunately, though, things began to get less exciting as time went on and women eventually participated in the festival fully clothed and only being slapped on the hands, before the festival fell out of popularity entirely. While the commercialization of the holiday has drastically changed the images associated with it, there is debate among some religious historians about whether celebrating Valentine’s Day and covertly sweeping its past under the rug is the right thing to do.

You may need a breather after what you just read, but that’s not the only reason you may start to think twice about Valentine’s Day. Have you ever been out to buy candy for your special someone, and what isn’t sold out is twice the price? That’s not just you; according to CNBC, 58 million pounds of chocolate are purchased in the seven days leading up to Valentine’s Day, with the average person spending $142 on Valentine’s Day shopping in 2020. With this massive influx in demand, of course, Big Candy is going to jump right on the price-gouging bandwagon. It isn’t uncommon to see candy prices being marked up 100 and 200 percent on some shelves in the week of the 14th. As with most other holidays, Valentine’s has become deeply commercialized and the act of splurging to buy gifts for loved ones has become accepted, and mostly expected. It’s just unfortunate that even buying candy is made unpleasant and stressful during the week of Valentine’s Day, whether you’re gawking at the high prices or unsure of what to get for a partner.

All this negative talk about this holiday all culminates in a single thought: instead of having a week of marketing warfare between candy and card companies, and continuing the legacy of an already very strange and unusual celebration, why not just celebrate Valentine’s Day any day? Hear me out, the sentiments most commonly associated with Valentine’s Day are love and appreciation for your romantic partner. These are things that can be accomplished by doing any number of things, on any day you want. You can’t choose to celebrate Christmas, Thanksgiving, Easter, Halloween, and most other holidays on a different day because, while the holiday does mostly revolve around spending time with friends and family, it commemorates a specific event that also happens to hold religious or cultural significance. The most significant thing about the celebration of Valentine’s Day is the honor of St. Valentine, but the thing is, historians don’t even know which of the two St. Valentines the holiday even commemorates. If you can celebrate a holiday during any time of the year, with any number of different approaches, does it really deserve to be a holiday? Whether you participate in the festivities or not, one thing is for sure: Fun-Dip is the unhealthiest but simultaneously one of the most tasty seasonal snacks.