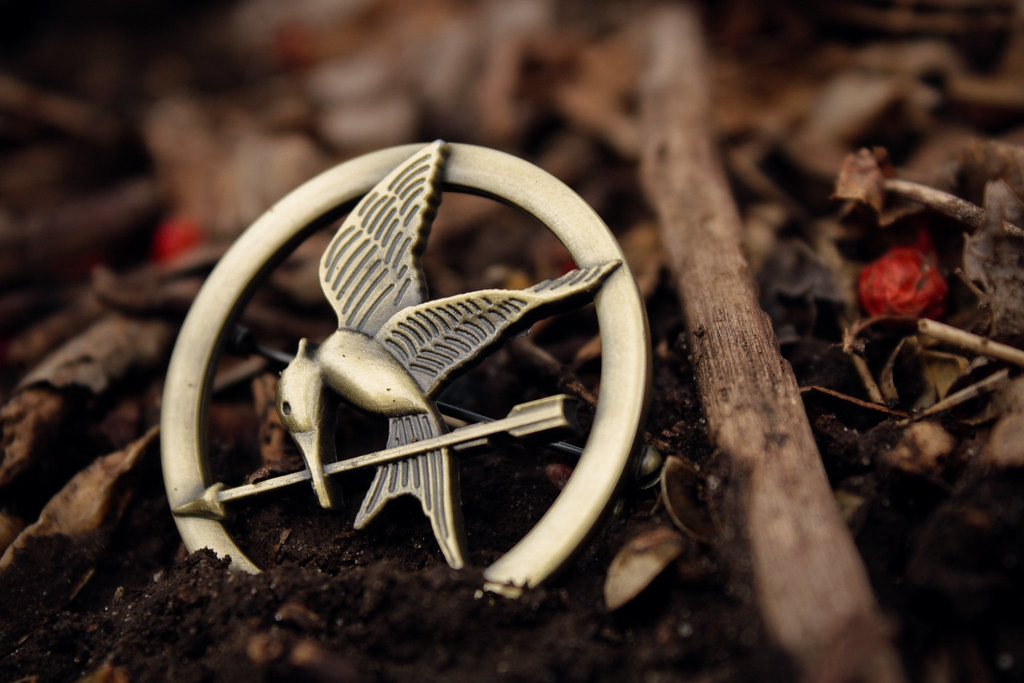 The famous mocking jay pin from The Hunger Games dropped in nature.

Dishing the Details: The Ballad of Songbirds and Snakes

When Mockingjay – Part 2 came out, I expected the world of The Hunger Games to be wrapped up and set aside. That is simply what happens when the story is over and there is no more content to create. It never occurred to me that four years down the road, we would be getting a new addition to this well-known and loved dystopia.

When the news broke in June, there was not much to tell. We knew this new book would be a prequel, and we knew it would take place within a few years after the rebellion. Now, after the official title and cover announcement, some more details are clear.

The Ballad of Songbirds and Snakes will take place 64 years before the events of The Hunger Games. This means the book will give readers insight into the reconstruction period, known as the “Dark Days”, Panem endured for the first 10 or so years after the initial rebellion. This book will follow the all encompassing events of the 10th Hunger Games and help set up some of the world witnessed in The Hunger Games.

While this is not a part of the official description provided thus far, it seems to be common knowledge that a boy named Griffin Naysmith won the 10th Hunger Games. Many fans of both the books and the films have speculated that Griffin will be the main protagonist for The Ballad of Songbirds and Snakes.

Whatever the case, this new book seems to have caught the attention of many fans who are now eagerly awaiting its arrival. It is set to come out May 19, 2020.

Sometimes release dates can be moved around, and if that does happen with this book, I think we’ll have to wait a longer amount of time rather than a shorter one. So no matter what, we will have to wait a little bit before being able to delve into this fresh story.