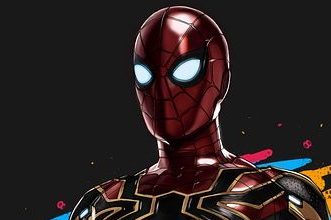 Dishing the Details: Far From Home

Taking a look at what's in store for Spider-Man: Far From Home

Spoiler Warning for those who are not caught up with all MCU movies (including Endgame).

A new trailer for Spider-Man: Far From Home was dropped on the heels of Endgame, literally. When Endgame first came out, one of the previews was for Far From Home. However, if you were to see Endgame today, there would be a video of Tom Holland in place of the original preview, telling you to stick around after the movie to watch the new, spoiler-filled trailer. This new preview is filled with some very conversational topics, so I picked my top three to discuss.