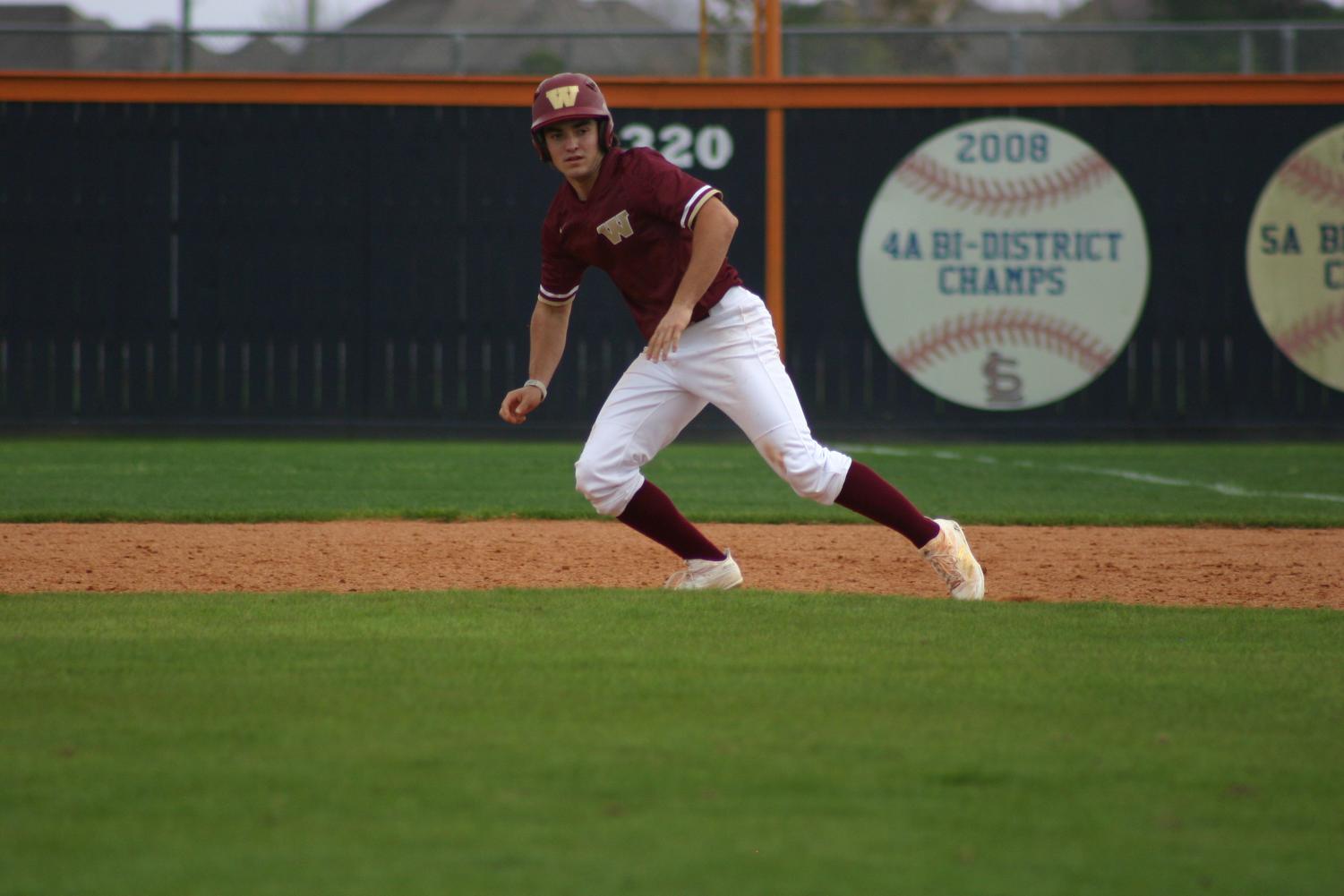 Person of the Week: Jackson Sutter

He has been playing baseball since he was three and singing in choir for seven years. Now, he is getting ready to start school at Western Texas on a baseball scholarship. Varsity baseball player and mixed choir student, senior Jackson Sutter denies stereotypes as he does what he enjoys. He just participated in Pop Show and is in the middle of playoffs for baseball, Varsity Baseball having their first game yesterday and their second today.

To keep his scholarship, Sutter has had to prioritize baseball.

At Western Texas, Sutter says he does not plan on continuing choir.

“I think I need to focus on one thing, and I think that’s baseball,” Sutter said. “It’s been a good ride, but it’s time to focus on baseball.”

Even though he will not be continuing choir in college, he has friendships from choir he will hold onto long into his future. He has also enjoyed participating in choir, specifically in this past Pop Show.

“It was really fun,” Sutter said. “We had to practice in class and then we had after school rehearsal. It was really cool.”

Sutter speaks for baseball players and choir kids alike in his legacy at Cy Woods, doing what he loves and not letting anyone speak for him. 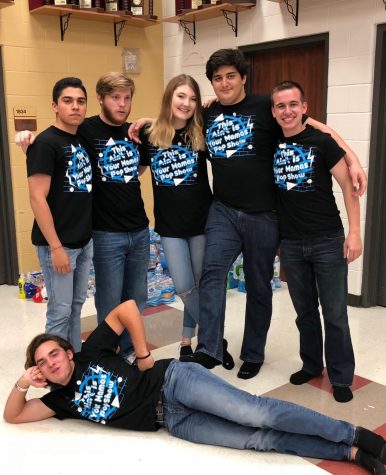 Lying on the ground, Varsity baseball player and mixed choir student, senior Jackson Sutter poses around the time of the 2018 Pop Show.