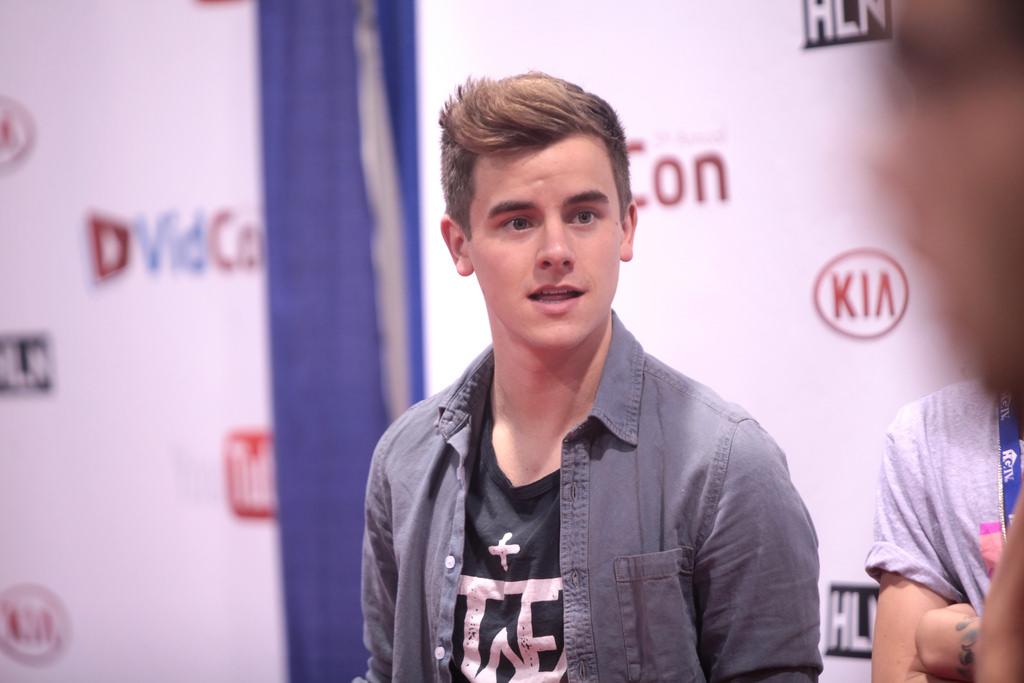 YouTuber and entrepreneur, Connor Franta, has been buzzing about his up and coming book Note to Self on all of his social media platforms. This will be Franta’s 2nd book to be released after A Work in Progress which released back in April 2015. This new book is set to be released worldwide on April 18, 2017.

Although this will be Franta’s second published book, it is different than his first published work. While A Work in Progress is a memoir about the first quarter of Franta’s life and documents memories from his childhood and his career, Note to Self reflects on Franta’s struggles throughout life through short essays, poetry, letters, and photography. This new twist on writing about one’s life is sure to keep his audience engaged and interested, while also getting all of his messages across clearly.

To keep his viewers and followers engaged, Franta started off his book announcement with an anticipation filled countdown on his YouTube channel. He has offered a signed book with a personal letter from himself as a prize for one of the many who pre-order his book as well.

To keep in touch with his fans, Franta has recently announced he is going on a book tour to a few cities to meet all of his supporters who buy the book. Fans will be able to take a picture with him and get a copy of his signed book too.

All of these creative ways of interacting with his fans and promotion have earned Franta a good amount of supporters that have already pre ordered his book and plan on meeting him on the tour. His book is something to look out for, especially since he has given a taste of his poetry skills on his Instagram and Twitter. Connor Franta never disappoints when it comes to his many creations.