A look at Alt-Js third album 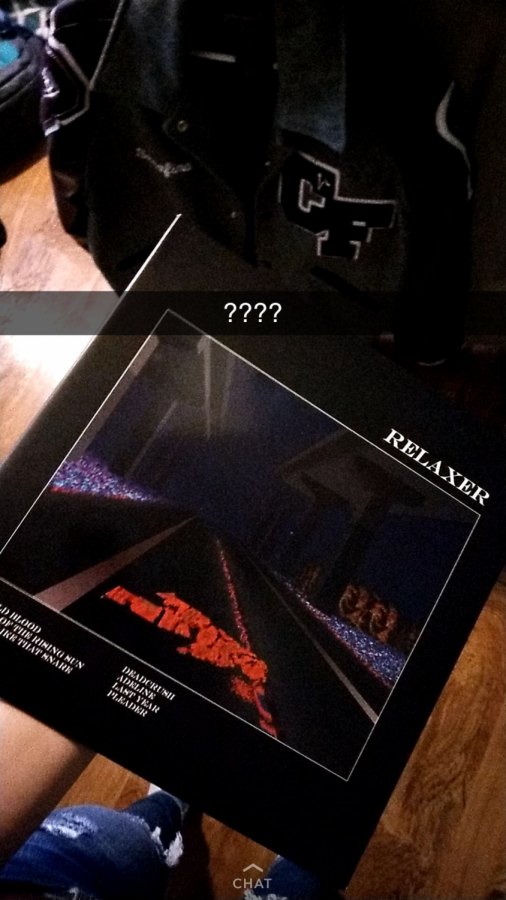 Many of you out there may or may not be familiar with the band ‘Alt-J’. They are an alternative/indie band out of the United Kingdom that many may associate with the song ‘Breezeblocks’. Anywho, last year, in June 2017, they released their third full length album “Relaxer”. Following what many other artists have done with recent albums, Relaxer was a noticeably different style of music relative to their first two albums.

While their first two albums could be described as ‘dreamy’, this new album has a sense of groundedness to it that juxtaposes the first two. Even in the cover art, there is a clear distinction. While the first two albums had a very colorful and lively look to them, Relaxer has a more- well, relaxed and darkened look to it. Some of my favorites from the new album include ‘In Cold Blood’ and ‘Deadcrush’. I find these songs to be simultaneously both chill and relaxing while also being something that you can jam to, which I guess you could really say about most Alt-J songs out there.

If you haven’t heard of Alt-J, then I would heavily recommend it to anyone out there who likes this kind of music. Even if you don’t, you never know what sort of tastes you might have lying underneath the surface.