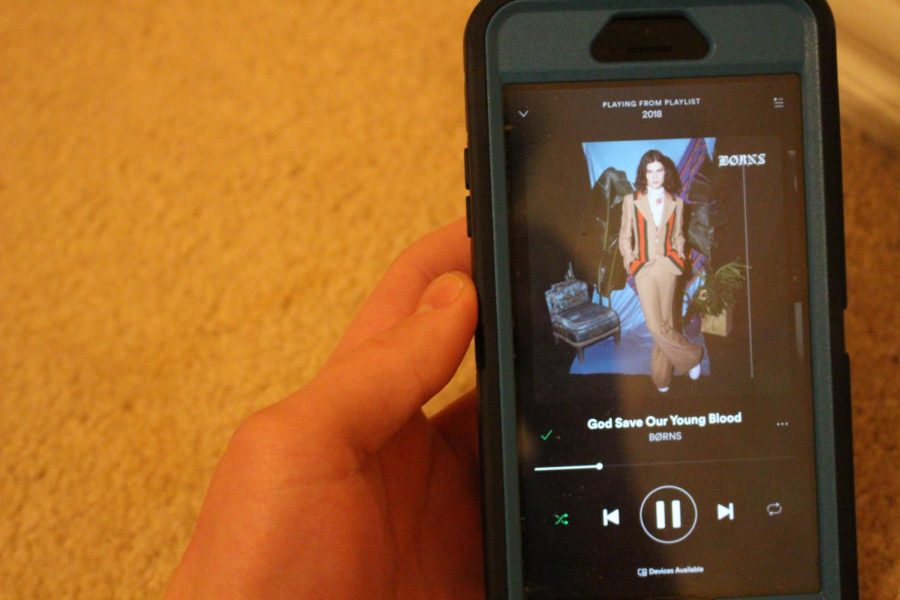 Garrett Borns, or as he is better known, BØRNS, has recently released his second full length album, “Blue Madonna.” He came into the spotlight in 2016 with his hit song “Electric Love” coming from his debut album “Dopamine,” which was released in October 2015. Since then, he has accumulated quite the fan base, myself included.

His latest album, as I see it, isn’t all too different from his first. The ratio of slow to more energetic songs is about the same as in his previous album, and his style hasn’t deviated too much from the first. The new album still holds to the psychedelic dream pop sound that exemplified his first album, but brings it to us in a more personal way in “Blue Madonna”. It brings some new things to the musical table, and even features a duet with Lana Del Rey in the song “God Save Our Young Blood.”

I’ve been a fan of BØRNS for quite some time now, and this album definitely just reinforced that for me. If you’re a fan of alternative or indie music, then I would highly recommend that you go listen to this album right now. I can guarantee that you will not be disappointed.