comparing the novella and t.v. show 'The Mist' 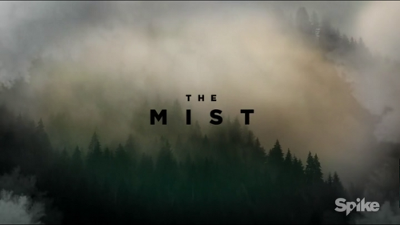 As a lover of horror movies and books and scary and true crime stories, when I found out that a T.V. show based on a story by Stephen King was going to be released, I knew I had to watch it. I am the type of person, though, that likes to read the books before I watch a movie or show, so I decided to read the novella, a short novel.

Of course, I was not disappointed by King’s work. The storyline was easy to follow, and since it was shorter than most of his books, the plot was fast-paced. It was never boring and did a great job in keeping my attention. There was some confusion with the correlation between the mist and the Arrowhead Project, but I understood that there was some kind of connection.

Regarding the show, the only similarities between the two was the concept. There was still Mist that held creatures that would kill people, however, none of the characters were the same. I enjoyed the show because I liked following all of the side stories aside from the central one. There was a bit of gore in the show, but not too much to the point it was overwhelming. The directors did an excellent job in making the characters likable and creating unexpected twists in the story that kept me invested in the plot.

I never thought that I would say this but, in this case, the show was better than the book.