The Social Credit System of China 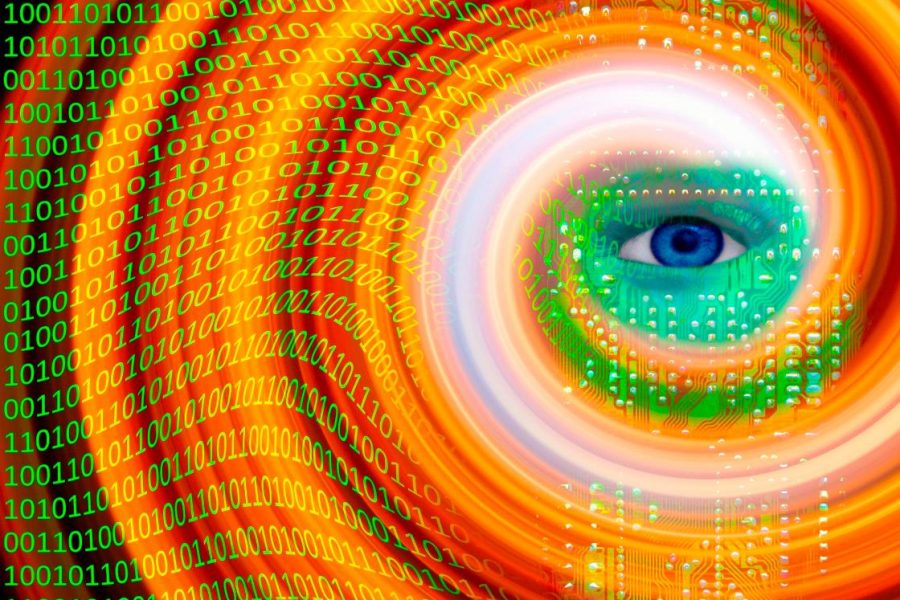 An illustration depicts a person staring towards you, a reference to the social credit system.

The Chinese Communist Party (CCP) has rolled out a national blacklist that will cover almost all of the 1.4 billion people that currently live in China. Part of a series of sweeping “reforms” instituted by Chinese President Xi Jinping has gained notoriety around the world for its rather bizarre and surprisingly effective methods. Even though people have noticed, there is still confusion as to what it really is.

The origins of the social credit system can be traced way back to the meritocracy of Ancient China, where it was used to police and manage government practices. However, in the modern context, it originated in the late 1970s during a period of rapid economic growth to help stifle corruption and income inequality that increased during that time. In 2013 however, the system increased dramatically for the first time when the Supreme People’s Court (the Supreme Court of China) released a list of 32,000 debtors. Beginning in 2015, these lists were used by credit companies in China such as Sesame and Tencent, and by dating and ride-sharing apps Didi Chuxing and  Baihe.com to determine good or bad credit.

The system is coordinated by the Central Leading Group for Comprehensively Deepening Reforms. It is based on four categories. Each category is monitored by a government subset. The Business Trustworthiness System is directed at businesses with bad financial habits and is monitored by the Peoples Bank of China. The Government’s Trustworthiness System is aimed at politicians and government institutions. The Social Trustworthiness System is aimed at the general population and blacklists discredited individuals. It is also a component of China’s mass surveillance system. The final category is Judiciary Public Trust System, and deals more with the law in regards to discredited individuals. This category is headed by the Supreme People’s Court.

The consequences of social credit can obviously vary depending on your score. If a person has a good credit score for example, they may expect to see easier access to credit loans, discounts for car and bike-sharing services, fast-tracked visa applications, and preferential treatments at hospitals. On the flip side however, people with a negative credit score could be barred from public transportation, be rejected from universities, and have a harder time getting jobs.

Nonetheless, there has been criticism about the system from around the world. In 2018 former Vice President Mike Pence called it an “Orwellian system premised on controlling virtually every facet of human life.” When China took over Hong Kong in 2019, there was some concern as to whether the system would be implemented there as well, however the Hong Kong government released a statement saying that the rumors were “totally unfounded”, and that no such system would be implemented.

Overall, the implementation of the Social Credit System in China has sparked interest from around the world as to what and why it is in place. Although we may never know the true complexities of such a system, it is definitely something that will be observed for years to come.