Predictions for Superbowl 54 in Miami 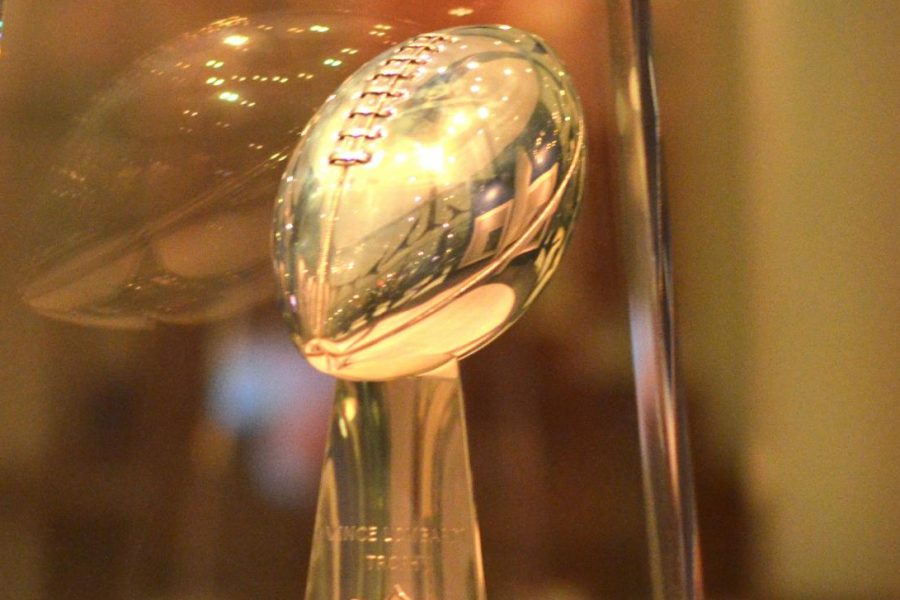 The 2020 playoff season has been one for the ages. There were major upsets of number one teams, the ending of a dynasty and a monster truck of a man, known as Derrick Henry, that ran over everybody. Now we’re down to two teams, one residing near Silicon Valley and the other one lies in the Midwest. Both teams will take their talents to south Florida where only one team will be crowned as the Super Bowl 54 champions.

Franchise Quarterback, Patrick Mahomes, has been unbelievable this postseason. He has no turnovers in the postseason and  nine total touchdowns in his two playoff games. This unreal dominance has put all the NFL teams on notice, and now Mahomes will turn his attention to the San Francisco 49ers’ defense.

Their defense has been outstanding all season, but the Chiefs have really turned it on in the playoffs. They have five takeaways in two playoff games, which is first among playoff teams. Additionally, they’re only allowing 242.5 yards per game in their two playoff games, which is also best in the league during the playoffs and they have only allowed 15 points per game which without surprise first in the league. The outstanding players, like Nick Bosa,  These stats are outstanding which makes this match up between Mahomes and the Chiefs imposing offense and the 49ers brick wall of a defense a very anticipating watch.

The last topic to discuss surrounding Superbowl 54 is the 49ers offense. Despite the hype, quarterback Jimmy Garoppolo hasn’t been a great player for the 49ers in the playoffs. In the NFC Championship game against the Green Bay Packers, Garropolo attempted a record breaking low in pass attempts with only eight. However, the bright side for San Francisco was their rushing attack. In the same game, running back Raheem Mostert ran of 220 yards and had four rushing touchdowns. Despite his awesome individual performance, the 49ers have a plethora of capable running backs. Running backs Matt Brieda, Tevin Coleman and Mostert are the most unstoppable trio  that have made the 49ers so successful.

Through analysis of each teams pros and cons on both sides of the football, the Superbowl will be worth watching and I believe at the end, the Kansas City Chiefs will win their first Superbowl title in 50 years.