The Growing Problem of Overtourism

Insight on what is being done to combat a neglected issue. 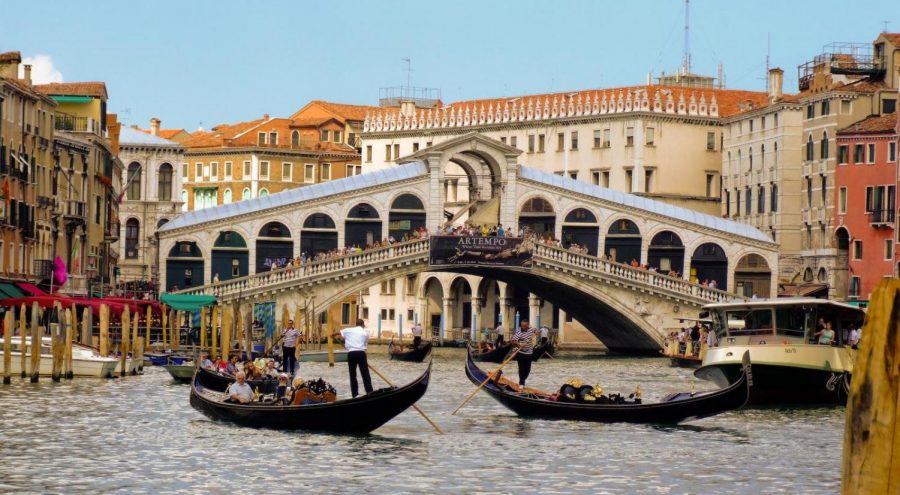 In recent years, countries all around the world have been experiencing a relatively new problem called overtourism. Overtourism occurs when cities are crowded with so many tourists that it starts to affect the quality of life for permanent residents and, sometimes, ecosystems.

Overtourism is regularly occurring in places such as Venice, Barcelona and Amsterdam. Since these cities attract millions of tourists every year with their elegant charm and history, as well as the rise of income and cheap ways to travel, overtourism has, unfortunately, become a huge problem.

In order to combat this ever- growing problem, countries such as Hungary have been taking initiatives to stop excessive amounts of tourism. In the Hungarian capital of Budapest, the fifth- worst city in Europe for tourism, officials have taken surveys from locals and tourists to see if alternative attractions around the country would be interesting to tourists. These solutions are observing success as rural attractions, such as Caves of Aggtelek Karst and the Early Christian Necropolis of Pecs, have seen increasing amounts of tourists in recent years. Solutions like these are improving the problem of overtourism in Hungary while still promoting tourism, which the Hungarian economy largely depends on.

Venice, which is another city with an ever growing tourist problem, is enforcing strict rules. Harsh littering policies and time restrictions for popular attractions, like riding the world famous Gondola rides are under restrictions in order to please restless locals. Overcrowding due to tourists has become so bad that most locals want to leave the city, which would deprive the city of its services, wrecking the economy consequently. This way, Venice is taking strict, but necessary restrictions in order to keep tourism alive and locals happy.

Overtourism has been a problem that we ignored for a long time, but with locals from cities from around the world getting desperate for change, cities like Budapest and Venice have come up with solutions in order to combat overtourism. This way, locals can be happy, while tourism is still appreciated and prosperous.