A look into the newest addition of the Jumanji world 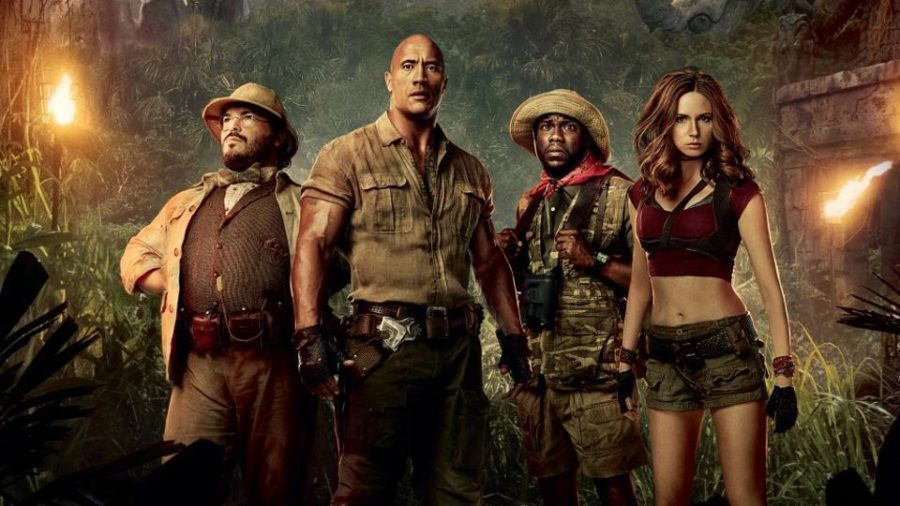 When Robin William’s beloved Jumanji was said to be getting a sequel, I was fairly skeptical. I loved the announced cast and pitched concept, but it seemed too real for something to go wrong. I ended up really enjoying Jumanji: Welcome to the Jungle. However, I was sure that it would end there. Then, the world of Jumanji once again grew with the release of Jumanji: The Next Level.

After some reviews were released saying the movie was good, but not as good as its predecessor, I was curious what my personal thoughts would be. Turns out, I enjoyed The Next Level even more than Welcome to the Jungle.

I like that we already had a movie to get to know and love the characters, and that this new movie is expanding on what had already been established. The conflict is different, which was a good (and slightly surprising) direction for the film to take, as it would have been easy for the script writers and director to basically remake Welcome to the Jungle.

However, the crowning glory (and what really pushed The Next Level ahead in my book) is the inclusion of Danny DeVito’s and Danny Glover’s characters. They add an interesting twist to the plot and create a new challenge for the returning characters. The way the four main avatar actors (Johnson, Gillan, Hart and Black) were able to adjust their voices, mannerisms and overall acting styles to indicate the different characters was impressive.

I do feel that it was somewhat of a cop out for the characters to have the ability to switch bodies. It was nice to see them back with their original avatars, but the method of switching was “given” to them without the characters having to find their own solution.

Jumanji: The Next Level, while somewhat predictable, was an entertaining and enjoyable watch that does a great job of setting up the next installment.