What’s up with dress code? 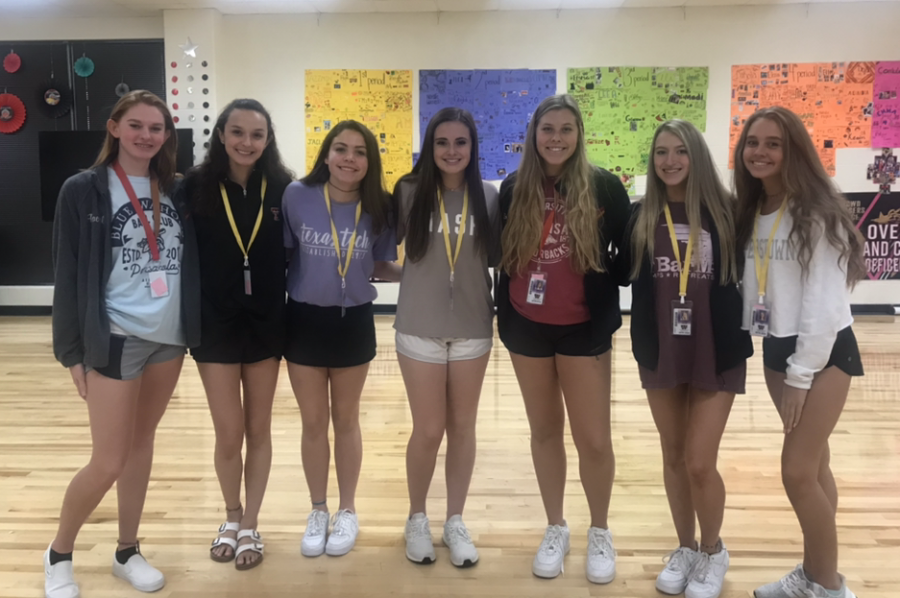 Dress Code. One of the biggest controversies in high schools across the nation. Here at the Woods, Wildcats are faced with many rules regarding dress code. According to the school policy, students should not wear clothing that is tight, loose, sagging, baggy, revealing, spaghetti-strap, backless, low-cut, or short. Many of these descriptions can be interpreted in various ways, and many Wildcats have many diverse opinions on these rules.

Many female students like Sophomore Rachel Linklater feel like the dress code is more strict towards girls, while more lenient toward boys. “I think dress code is unjust and unfair because if a guy can show their shoulders, a girl should be able to show their shoulders too,” said Linklater. On the contrary, many boys have little to say about the topic. Junior Adrian Cardoze said, “I don’t really have an opinion on dress code.”

Clothing can be considered a form of self expression for many students, so putting stern rules in place makes some students feel restricted. Freshman Winston Meng said, “The way people dress is the way they express themselves, and they just want to do it freely.” On the other hand, some students don’t mind the dress code. “I’m fine with the dress code, it’s really not a big issue for me. I’m not trying to stand out,” said Senior Shaun Anderson.

Not only is the dress code controversy a matter of gender, according to Sophomore Brielle Mathis it is also a matter of race. “Certain girls can wear spandex and not get told anything. Then, children of color can get dress coded for wearing crop tops,” said Mathis.

Whether it’s gender, race, or expression, dress code has become the epitome of a debatable topic. It seems that every Wildcat has a different take on the rules put in place. For most students, dress code is ultimately left up to interpretation. For example, an article of clothing may be acceptable on one person, while it may be violating dress code on another. At the end of the day, students at Cy-Woods have the privilege of wearing what they choose, unlike other high schools who do not have the same freedom.